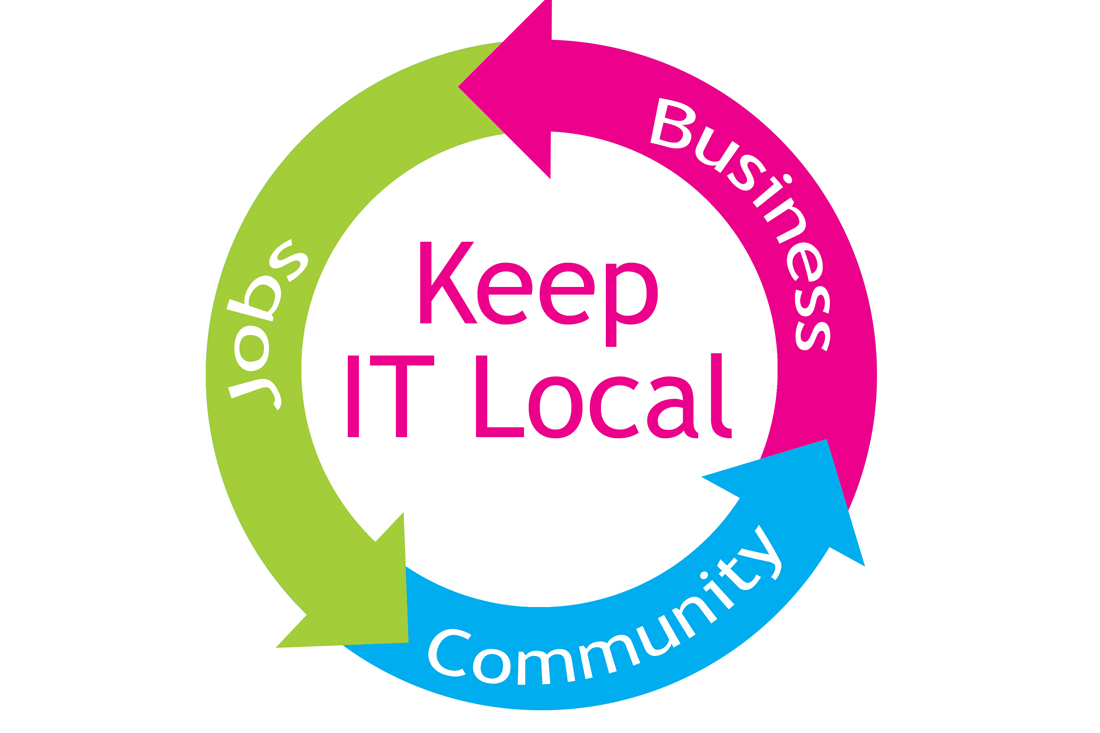 For years, I supported buying local but there’s a big difference between Local Business and Local Business Owners. Walmart, Target and Lowes are local businesses but... 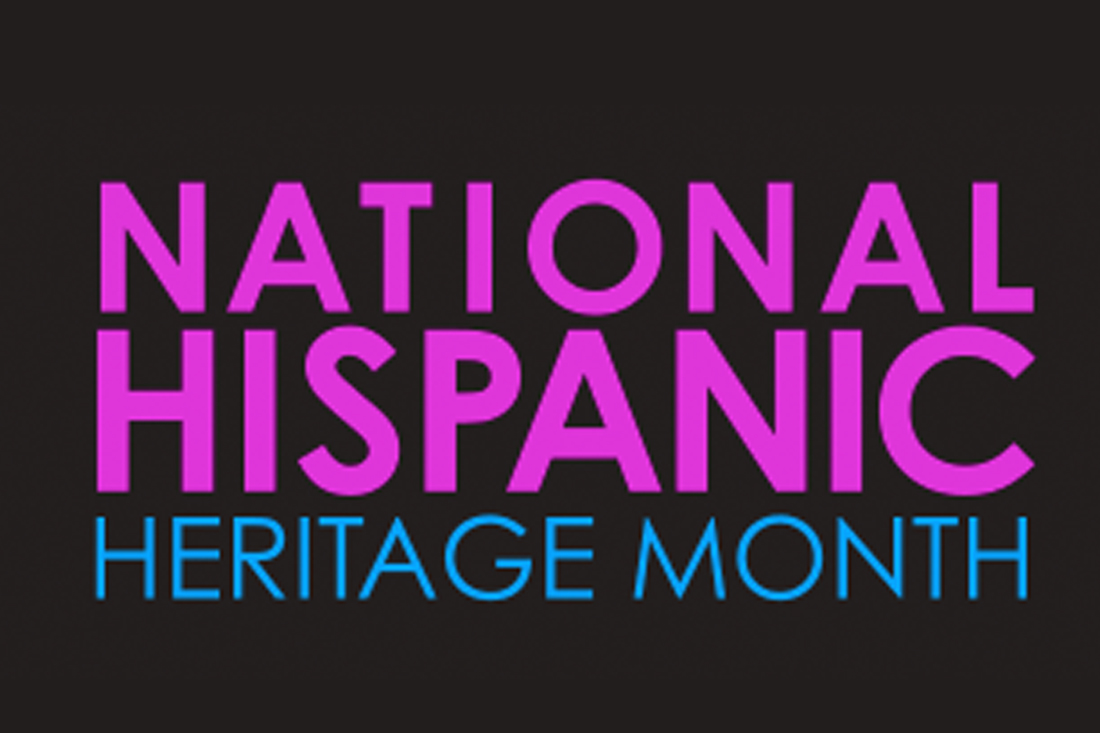 Throughout our history, our Nation has been enriched by the storied pasts of all who call the United States of America home.  America's... 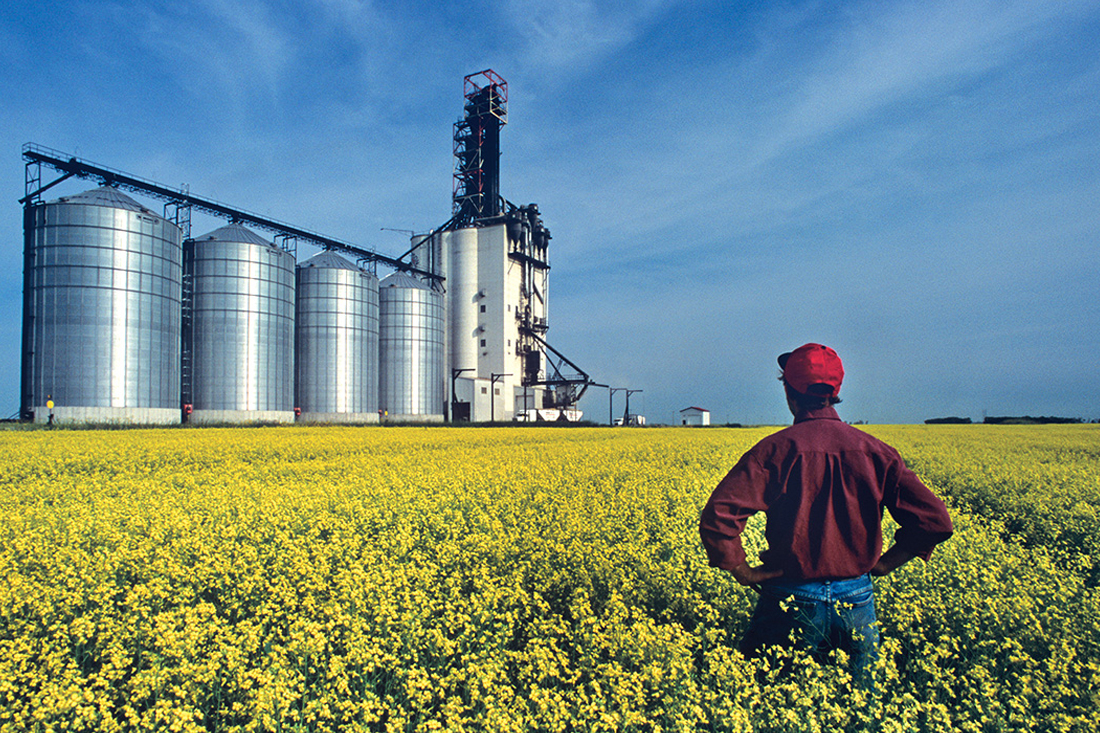 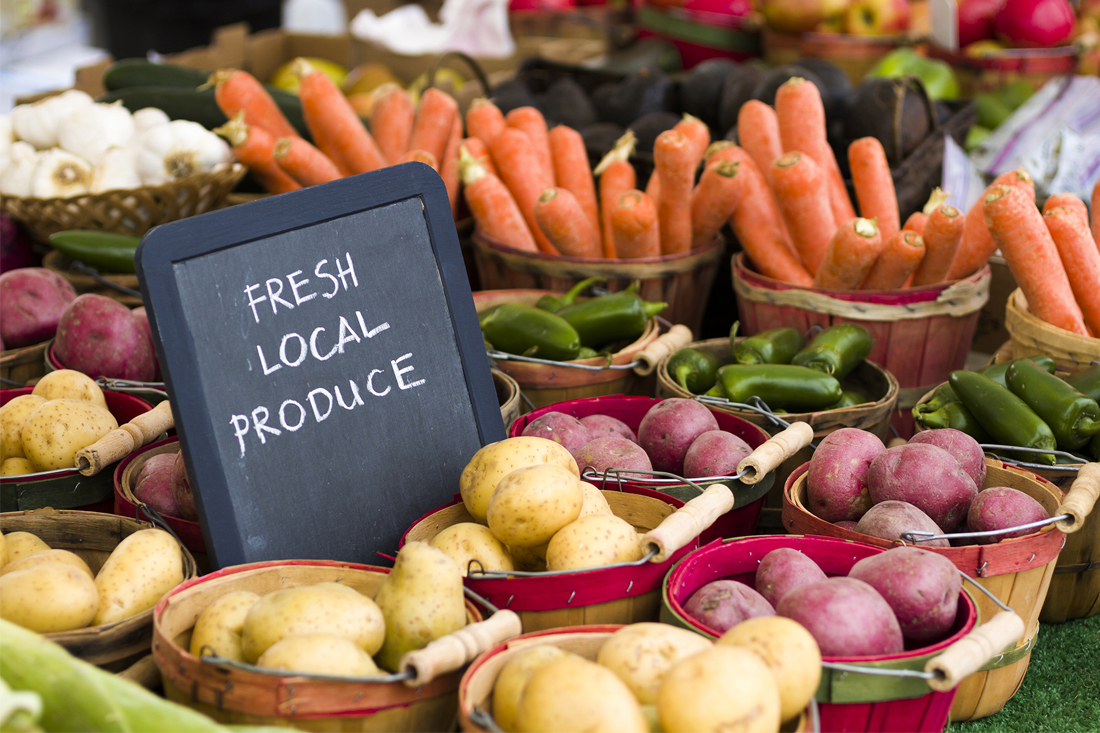 Avoid the End-of-Month Crunch. Elect Your Safety Net Program before the March 31 Deadline. The month of March is upon us and with the... 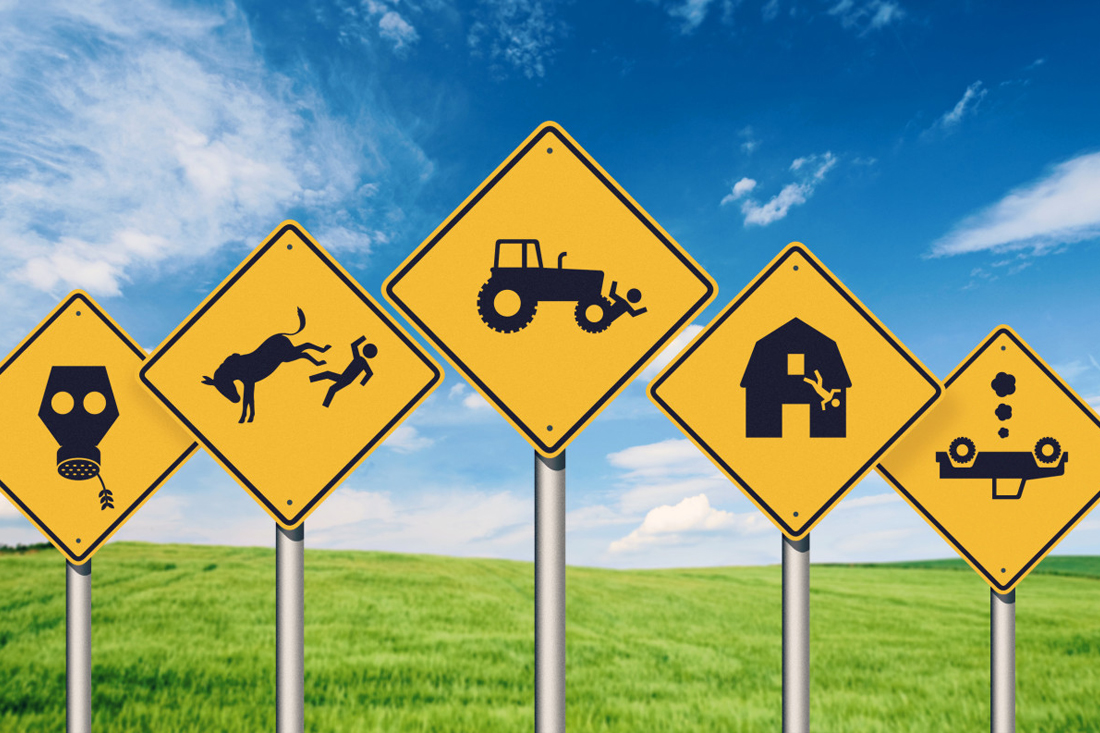 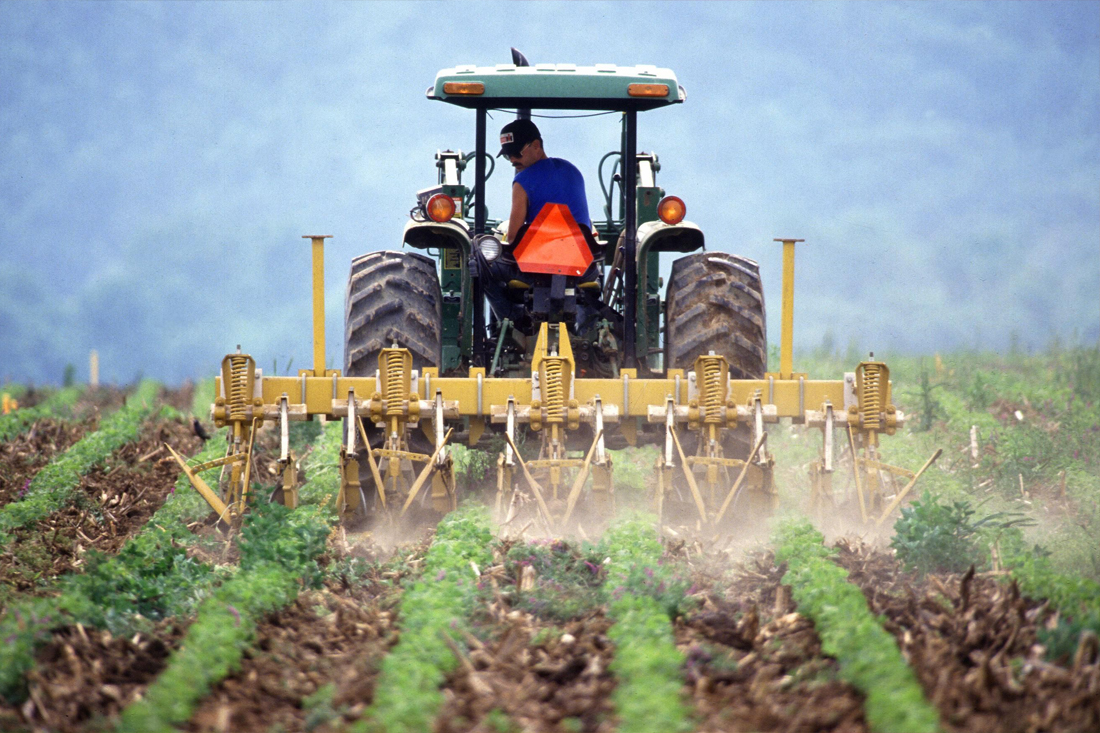